The Keynote Speaker is scheduled to be Dr. Barbara Fast.

The 122nd annual convention of the Minnesota Music Teachers Association (MMTA) was held Sunday through Wednesday, June 13-16, 2021. The convention was virtual (online), via Zoom Video.  All sessions were hosted live; some had a combination of live and pre-recorded content.  Sessions will be available for viewing (registered participants only) until Labor Day (September 6).  Please see the Convention Guide and Schedule (below) for session info and video links.

NOTE: registration will remain open until September 1 because recorded sessions will be available online until Labor Day (September 6).

ALSO NOTE: new MMTA members* and students get in free!  Everyone who registers will get online access to:

Register for the convention

* anyone who became a member since the 2020 convention 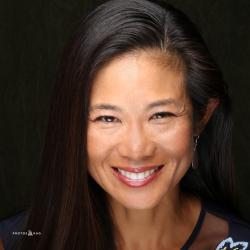 Part 2 (9:45 am): "Music Technology Sound and Vision: What to Strive for and Using What You Have" 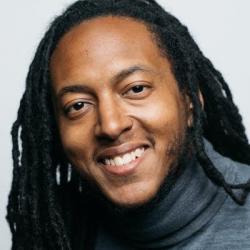 Garrett McQueen is a bassoonist, digital producer, and host of the TRILLOQUY podcast, named by the New York Times as a "thrilling", "open-minded and omnivorous approach to music" that is "required listening for industry leaders and listeners alike". Additionally, Garrett works as an equity consultant, guest speaker, curator, and presenter at the intersection of race and "classical" music. He serves on the board of the American Composers Forum as the Equity Committee Chair, and is on the leadership teams of the Black Opera Alliance, the Gateways Music Festival, and the International Society for Black Musicians.

The past 12 months have forced most of the country's institutions to take a second look at what it really means to survive while engaging the world around us. The field of music education is one of those institutions, and if it is to survive we must all shift the conversation surrounding it. Garrett will offer a keynote on centering the relevance of music: Teaching in the Moment, in an effort not only to give students a broader perspective on how music can impact their lives, but to give students the tools they need to engage today's ever-evolving music industries.

These will take place over THREE MORNINGS rather than two full days.  Overall schedule*:

* Sessions are spaced 45 minutes apart with Wednesday being slightly different.  Scroll up and open the schedule PDF for more detail. 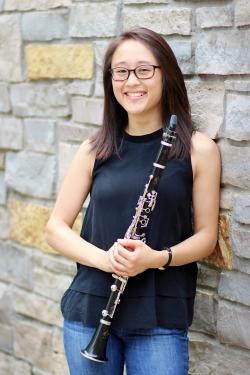 In Spring 2018, Amelia was an audition finalist with the President’s Own Marine Band in Washington, D.C., and shortly after, was awarded first prize in the graduate division of the Schubert Club Scholarship Competition with a performance at the Ordway Performing Arts Center in St. Paul. Amelia is also a very passionate and dedicated educator, having taught private and group clarinet lessons for several years in both Tennessee and Minnesota. In Fall 2018 she held a brief position serving as interim clarinet faculty teaching lessons, a Woodwind techniques class and studio class. She currently teaches at Wayzata High School and works as a Clarinet Specialist at Midwest Musical Imports, a specialty woodwind store in Minneapolis. Amelia also served for three years as Adjunct Instructor at Anoka-Ramsey Community College in MN. 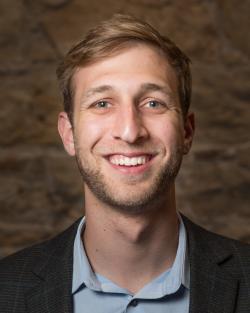 A native of Fresno, California, Matthew Harikian has performed throughout Minnesota and California and has given concerto performances with the Lompoc Pops, Opera San Louis Obispo, and Buffalo Community orchestras. Matthew holds top prizes from the Minnesota Music Teacher Association’s Young Artist competition, the Schubert Club competition, the Glendale competition, and the Sylvia Ghiglieri competition in Turlock, CA.

He has taught music theory at St. Olaf College, Gustavus Adolphus College, and Augsburg University and currently teaches piano at the Hastings Arts Center. Matthew has participated in Pianofest in the Hamptons, a prestigious summer festival in East Hampton, NY which involved performing and studying with other international pianists, as well as the Meadowmount School of Music, where he performed as a chamber and solo pianist.

Sharing an equal interest in both performance and academia, he hopes for his future career to include teaching and researching in the field of music theory while also performing both solo and chamber music. Matthew has previously studied with Lydia Artymiw, Kent McWilliams, and Arlene Steffen. He holds two Master’s degrees from the University of Minnesota in Piano Performance and Music Theory. 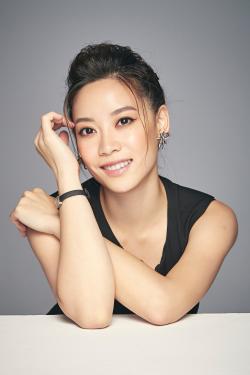 Described by Musical America and The New York Times as a “striking interpreter” who gives a “committed and heartfelt performance,” pianist Fanya Lin has captivated audiences worldwide.  Her orchestral appearances include the Toruń Symphony Orchestra, Utah Symphony, Savannah Philharmonic, Grand Junction Symphony, and Aurora Symphony. Fanya’s performance of Prokofiev Piano Concerto No. 3 with the Royal Philharmonic Orchestra was depicted as “mesmerizing performance, it appeared as though a tornado had touched down through her body and lifted her, feathers fluttering, from the piano stool as she weighed into the keys” by Hastings Times and Festival Flyer.

An avid soloist, Fanya promotes classical music to the general public by creating innovative concert programs and engages her audience by presenting interactive performances. Her solo recitals have been featured in numerous prestigious concert series, including the Schubert Club Musicians on the Rise, Stecher and Horowitz Young Artist Series, and Eslite Emerging Artist Series. Moreover, in part of group efforts, Fanya has encouraged and assisted younger generations of music students to continue their education and peruse their dreams through fundraising events such as the Saint Island Fundraising Concert, Weber State University All Steinway School Designation, and the Sid & Mary Foulgers School of Music. Fanya also dedicates herself to new music by performing with contemporary music organizations such as Focus and Axiom. 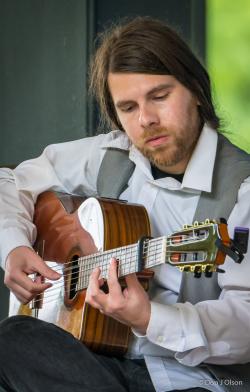 Ben Abrahamson is a fresh, dynamic voice on the acoustic guitar. His compositions evoke the dexterity of flamenco and the harmonic storytelling of jazz.  ​

His passion for flamenco guitar drove him to Taller de Músics School of Music in Barcelona, where he studied under Juan Ramón Caro. He has composed works for the Minneapolis Guitar Quartet, Zorongo Flamenco Dance Theatre, Mac Jazz big band, and Muhlenberg College Theatre and Dance Dept. 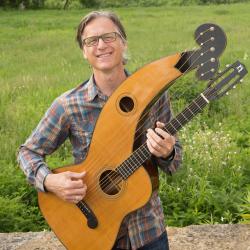 Dan Schwartz's dad's interest in The Grand Ole Opry and his mom’s fondness for American Bandstand immersed him in a wide variety of great music. This influence resonates in the range of music he composes, records and performs today in his solo work and with group, The Neighborhood Trio.

Dan has written and released ten CDs and has been featured on several internationally released acoustic guitar compilations including Masters of Acoustic Guitar (Narada Records, 1997).  His recordings have earned him a nomination for guitarists of the year (Minnesota Music Academy) and Folk/Roots album of the year (Mpls.St.Paul Magazine).

While Dan does enjoy sharing his music center stage, some of his favorite musical moments have been as a side-man for friends and folk heroes Neal and Leandra, Peter Mayer, and Dan Navarro. His latest release, High Plains Gospel, is a collection of finger-style guitar tunes played on harp guitar and acoustic lap steel.

Members need not be registered to attend

We welcomed incoming MMTA president Camille Buddeke, elected new board members, and announced our volunteer of the year.

You can submit a session proposal here.  Deadline for 2021 has passed but we would love to consider your ideas for 2022.